Alice Goodman, Chair, joined the Board of Governors in 2019.  She retired from the FDIC in 2012 after almost 35 years of working on federal banking policy and is now an active volunteer at Jubilee Jobs and the refugee ministry at St. Columba’s Church.  She volunteered at the Montgomery County Correctional Facility for over ten years, helping inmates acquire life skills, resumes and interview skills in order to re-enter the workforce.  In addition, she served several terms (since 1979) on the board of a women’s health clinic.  Alice and her husband, John, live in DC and are long standing members of St. Columba’s Church.

Sam Le Blanc, Treasurer, joined the Board in 2019.  He is the CFO at EJF Real Estate.  He graduated from Georgetown University with a BA in English and minor in Philosophy.  St. Columba’s has been his spiritual home for more than 20 years.  He lives in Bethesda with his wife, four children, and two dogs.

Caroline Handorf, Secretary, joined the Board of Governors in 2021. She serves as the Director of Communications at Georgetown Visitation Preparatory School. Caroline's two children, Libby and Will, attended St. Columba's.

Brooks Hundley is an Episcopal priest in the Diocese of Washington who is in his sixteenth year serving as school chaplain at St. Albans School for Boys. Brooks received his BA in Psychology from Skidmore College, his MDIV from Union Theological Seminary, and his post-graduate diploma in Anglican Studies from Virginia Theological Seminary. Rev. Hundley is also an assisting cleric at St. Columba’s Episcopal Church. He is married to Courtney Hutchinson Hundley, a middle school English and Mindfulness teacher and staff member at St. Columba’s Episcopal Church. Brooks and Courtney are the parents of James, and Caroline, who both attended St. Columba’s Nursery School.

Kay Tatum joined the Board of Governors in 2018.  She has been a parishioner of Saint Columba’s Church for more than 20 years, and her two adult sons are Nursery School alumni.  Kay is a transactional lawyer at a DC law firm and received a B.A. from Tulane University, a Ph.D. from Rice University and a J.D. from University of Houston.

Josh Wilson is a member of the vestry at St. Columba’s Episcopal Church, and serves as Vestry Liaison to the Nursery School’s Board of Governors. He holds a JD from Northwestern University School of Law and works as an environmental lawyer for the United States Department of Justice. Josh and his wife Becky are longtime St. Columba’s parishioners and their son and daughter attended the Nursery School from 2012-2016.

Ex officio: Rev. Ledlie I Laughlin, Rector; the Senior and Junior Wardens of the Vestry, and Head of School, Kate Murphy. 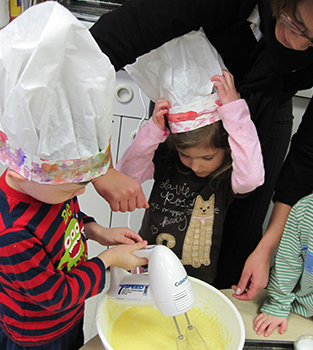 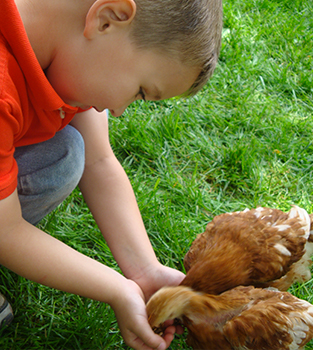 Parents, would you like to know more about family involvement at St. Columba’s? 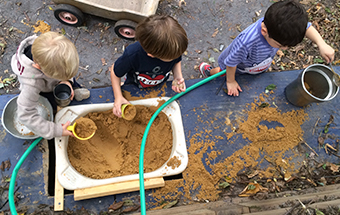 LEARN ABOUT OUR PROGRAMS

Would you like more information or to attend an Admission Talk & Tour?